I have been married for almost 15 years now. I was pretty scared about getting married back in my dating days because I came from a broken family. I wasn’t sure I had much of a roadmap for marital success. When I finally worked up the courage to ask, my then-girlfriend, Alisha to marry me, I felt like God had prepared and called me for this step. Little did I know what any of this was going to look like.

Three months into our married life, Alisha became horribly sick. She could not keep any food down. I didn’t panic at first because I was certain she had just come down with the stomach flu. Only this bug didn’t go away. There was something seriously wrong with her. The honeymoon came to a sudden halt and the next three months were spent at the Mayo Clinic with her undergoing dozens of the weirdest and most invasive tests we could imagine.

That experience was unspeakably hard on both of us. The doctors didn’t agree on what was wrong with her. One doctor told her she had Ehlers-Danlos Syndrome (EDS). This disorder affects connective tissue by making it fragile and hyper-flexible. EDS has many different variations, but Alisha’s version seemed to largely affect her abdominal organs and digestive tract. Another doctor explained that she was a “ruminator.” Meaning if she could pursue counselling, she would see an improvement in her physical problems. That particular meeting with that particular doctor did not go well for either of us. Alisha is one of the most emotionally healthy people I’ve ever met, so we could not accept that diagnosis.

I stood beside her and yelled with all my heart. The two of us screaming at the top of our lungs with the most methodical Coldplay song providing the soundtrack while standing in the middle of a random field packed with wildflowers as cars zoomed past . . . the moment felt so full.

We left the clinic very confused and frustrated, especially after that one doctor dismissed the results from all the terrible tests she went through, only to suggest the problem was psychological. Over the following seven years we saw EDS take a real toll on her body: Alisha lost half of her body weight, spent hundreds of nights in the hospital, had countless surgeries, and essentially died on me twice. Our marriage was full of expectation gaps.

Alisha has the strongest faith and has unspeakable hope. She believes that God is using her in unique ways, even though life has been mainly limited to the living room couch. She has dealt with things so much better than I have. I’ve been a depressive mess for way too many of our days together. Alisha isn’t sure if God is going to heal her, but this doesn’t stop her from trying. She found a specialist in New England who gave her hope for a clinical trial, so we decided to go on a medical road trip to give it a shot. There she had a slew of tests run again which put her through the wringer. The doctor affirmed her illness at the end of everything, but didn’t feel like she was a good candidate for his trial. As we drove away from there, Alisha seemed oddly tense. Eventually, she asked me if I could pull over on the side of the highway. I assumed she needed to throw up, so I quickly got over onto the shoulder so she could get out. She jumped out of the car immediately.

I would normally jump right out alongside her to rub her back as she got sick, but this time I stayed in the driver’s seat and took a moment to appreciate the field of wildflowers that adorned the area where Alisha was standing just off the highway. We were listening to the new (at that time) Coldplay album, Ghost Stories. Track number five, Midnight, had just started playing when I heard screaming. I jumped out of the car and ran around to the other side to see what was wrong with Alisha. She was yelling so loud and intensely. It didn’t take me long to figure out that this pit stop was to
let out her rage. I joined right in. I stood beside her and yelled with all my heart. The two of us screaming at the top of our lungs with the most methodical Coldplay song providing the soundtrack while standing in the middle of a random field packed with wildflowers as cars zoomed past . . . the moment felt so full. As the five-minute song ended, so did we. And we held each other and laughed so unbelievably hard.

When endurance wins, the pathway becomes clear—from suffering to endurance, which
builds character, ending in a hope that does not disappoint—it requires the absence of isolation (a.k.a., having real community). This is victory.

Alisha was battling bitterness. All the tests and questions, the charts and notes, the surgeries and recoveries, the lack of answers—she was weary and needed to let it all out. She wasn’t done trying to find much-needed answers, she just needed to beat the bitterness that had suddenly grown inside of her. If she didn’t, she would find herself veering down a different path towards hopelessness.

I am so proud of her for recognizing what she was experiencing. She couldn’t keep her arms up anymore and was (quite literally) crying out, just like what I believe Moses did on that mountainside in Exodus 17. I was thankful I could hold her arms up on that day by screaming alongside her. There was a battle happening in the valley of suffering: was bitterness or endurance going to win? She was battling for endurance, but defeat meant risking slavery by the opposition—in this case, bitterness.

When endurance wins, the pathway becomes clear—from suffering to endurance, which builds character, ending in a hope that does not disappoint—it requires the absence of isolation (a.k.a., having real community). This is victory. Conversely, it is possible to choose another path, the path of bitterness. This destructive path moves—from suffering to bitterness, which builds doubt, ending in hopelessness that absolutely disappoints. This bitterness path exists with the presence of isolation, and it creates victims every day (people just like me).

Jim Barnard lives in Denver with his family. He is a pastor and the founder of tiller coaching. He offers coaching to those who are suffering the reality of the expectation gap, where…
disappointment
dissatisfaction
distress
can cause real damage.
Much of his biography can be found in the pages of The suffering guy, available on Amazon or at thesufferingguy.com. The centerpiece of this story is his wife’s rare chronic illness that set in 3 months after their marriage. She has suffered greatly in a downward trajectory ever since. This reality has strengthened their faith and changed their mindset on everything. 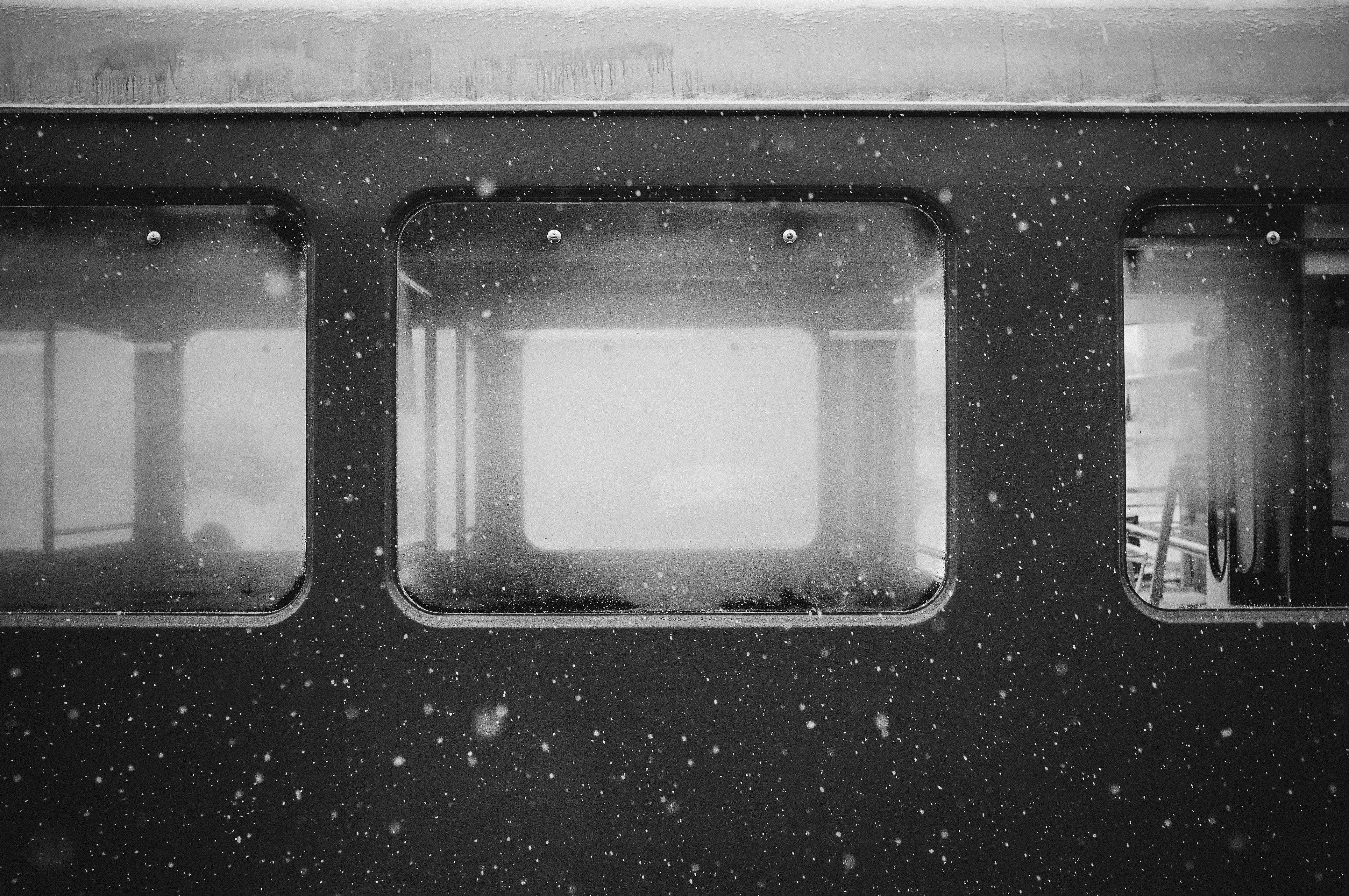 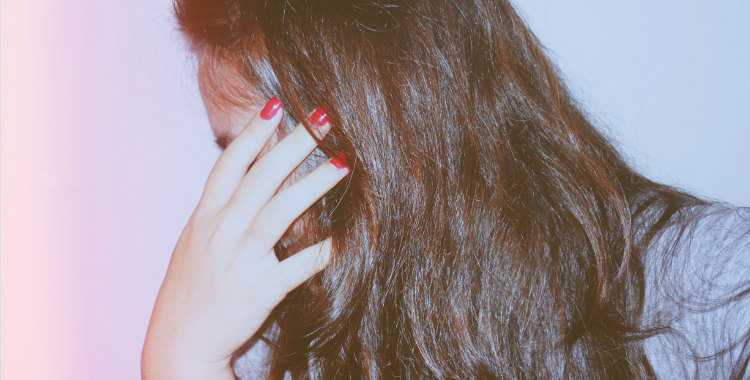 We’re All in the Closet