Christmas is about babies. Not just any babies either. Miraculous babies. Christmas is about ancient barren couples and unmarried virgins rejoicing in their pregnancy news, and, of course churches filled with hyperactive kids holding flaming oranges speared with sweets. Christmas is not an easy time for the childless. It’s not an easy time for me. I’d love a miraculous baby but it’s almost Christmas Eve and I’ve still not had a visit from an angel yet so I guess the only reason my jeans are a bit tight is simply because I’ve already eaten too many mince pies.

As I reluctantly prepare for another Christmas that looks nothing like I imagined it would I’ve been searching Spotify for some good Christmas songs to help me get into the Christmas spirit and have found I’ve actually been enjoying listening to carols. They’re not new carols, they’ve just been reworked with the musicians changing the rhythm, adding banjos and sleigh bells and generally making them a bit more interesting, more fun, and more joyful. Carols are a huge part of many people’s Christian tradition, carols and eating too much. But I have to confess there have been times when I’ve looked ahead at how many verses there are to these traditional Christmas songs, and how slow the organ is playing them and I wonder if I’m ever going to get home to open my presents, that was until Spotify helped me fall in love with carols again. For the first time in years I’ve actually listened to the lyrics properly and they’re amazing! Retelling the miraculous story of when Jesus, God in human form came to live on earth. The other day I was chatting to a friend in church about my new love of carols and she commented on how the music had helped me appreciate the carols in a new way, it had redefined carols for me, from hundreds of verses to be endured to the joyful retelling of an amazing story. That’s why I’m actually looking forward to going to church and singing carols this Christmas, well, that and because of something that happened to me the other week.

A couple of weeks ago I was sat in a room filled with church leaders and I heard something that deeply challenged my understanding of Christian community. The speaker was talking about family and as soon as I heard the word my heart hardened. For years the words family or church family have caused me so much pain, an identity celebrated by churches but one that can so easily isolate those who are acutely aware of what they don’t have. A label that sounds amazing and loving and accepting but one that in reality can draw a line, establishing who belongs and who doesn’t. Whether it’s the preacher talking about how you can’t really experience love until you become a parent, being told that because the majority of people have kids, you’ve just got to endure the sermons on parenting, the women’s conference leader who assumes everyone in the room understands the pains of childbirth, or the leadership team measuring their success as a church by the number of families attending on a Sunday. It feels as though sometimes the church’s view of family has become very small, my view of family had become very small. So small that at times I’ve avoided church because I believed I didn’t belong and I know I’m not the only one. The most common story I hear from childless Christians is one of isolation, not from secular society but from their church family because it represents the most painful reminder of what they don’t have.

Sitting in that room full of church leaders God spoke to me. Sat on a hard plastic chair on the back row, listening to the speaker talk about Matthew 12:46-50, God challenged me about family. Jesus, the God man, surrounded by crowds of people listening to him teach, ignored the message whispered to him, informing him his mother and brothers were waiting to speak with him. Instead he pointed to his disciples, telling the crowd his mother and brothers were right here, declaring “whoever does the will of my Father in heaven is my brother and sister and mother.” I’d heard these words so many times before, but this time was different, this time the words changed me.

The family Jesus talks of is one that I, as a childless woman can belong to as an equal member, it’s one I actually want to be a part of as well. On that day, surrounded by crowds of people Jesus redefined the word family. He made it bigger and better and more beautiful. It wasn’t just an attractive strap line tagged to his vision statement to make him sound more inclusive, he meant it, he lived it out. An unmarried, childless man created the biggest family the world has ever seen, leaving no one on the outside. You don’t have to wait until you’re married or a parent to understand God’s love, you don’t need to have grown up with loving parents or have children to understand how to be a family. If you love God and want to follow Him you’re in, it’s as simple as that.

“An unmarried, childless man created the biggest family the world has ever seen, leaving no one on the outside.”

This Christmas our carols may start with a baby in a manger but they end with a glorious declaration of how God welcomes everyone into His family, this miraculous birth bringing with it comfort for those who mourn, a home for those with none, a family for the lonely. Christmas is about miraculous babies, yes, but not because their arrival completed the lives of their parents, providing them with a role more important than any other. These miraculous babies, John and Jesus were born to live out and talk about God’s love and acceptance for everyone, they were born to make God’s family bigger. With Jesus the long genealogies declaring important ancestors, promised inheritances and confirming status stopped. It no longer mattered who your father was or whether you had a child, once Jesus was born genealogies were no longer recorded in the Bible because Jesus wasn’t bothered by them, God wasn’t bothered by them, the story of God and His people was continued through those who believed in Him rather than those with impressive family trees. With Jesus the prophecies in the Old Testament from Isaiah, telling the barren woman to sing with joy because her descendants would outnumber those with children were realised. Even Mary, upon discovering she was pregnant, understood the true significance of Jesus’ birth, her song rejoicing in God’s faithfulness and not in her calling to be a mother. Jesus, the one we sing about and celebrate in our favourite carols came to earth to redefine family, not to celebrate the image of mother, father and baby found on the front of a Christmas card.

At the end of that day, I stood up at the front and acknowledged with tears (it wasn’t pretty), of how I had misunderstood and misrepresented Jesus’ definition of family and I committed to celebrating it. On that day Jesus’ words had not only redefined family for me, they had redeemed it. Through his birth, life and death Jesus had turned a word that’s all too often a reminder of what I don’t have or what I’ve lost, or how I don’t belong, into something beautiful and something worth celebrating.

The most common story of the childless Christian is one of isolation and unfortunately it is often the church that has caused the most pain, with many withdrawing from their Christian communities to avoid being hurt. Now I’m not saying that skipping church is wrong, I’m married to a vicar and I still skip church sometimes and I’ve not been struck down yet, but the church needs the voice of the childless, of the single, of the divorced, of the widow/widower, and the lone Christian from a family of those who don’t believe to challenge it’s view of family. As followers of Jesus you have earned your place there, just as much as the super-fertile 23 year old with five kids, a flat stomach and a handsome husband. But this challenge to represent Jesus’ version of family cannot just be the responsibility of the childless, it is the responsibility of the whole church. Having a family is different to being a church family, it must be, it has to be. I don’t believe we’re called to model our idea of church family on the nuclear family, I believe we’re called to redefine it and redeem it, to make it bigger and much better than any earthly example. Jesus’ call to His followers is radical, it turns what we used to believe was valuable on its head and I believe family is included in that.

Through his birth, life and death, Jesus has redefined and redeemed the word family for those who believe in him. So now it’s our responsibility as the church to do the same. We may continue to sing the same words but let’s change the tune, let’s remember what the song is about, let’s rejoice over the way Jesus transformed our relationships with God and each other. Let’s redefine and redeem the word family.

Joy to the world! The Lord has come! 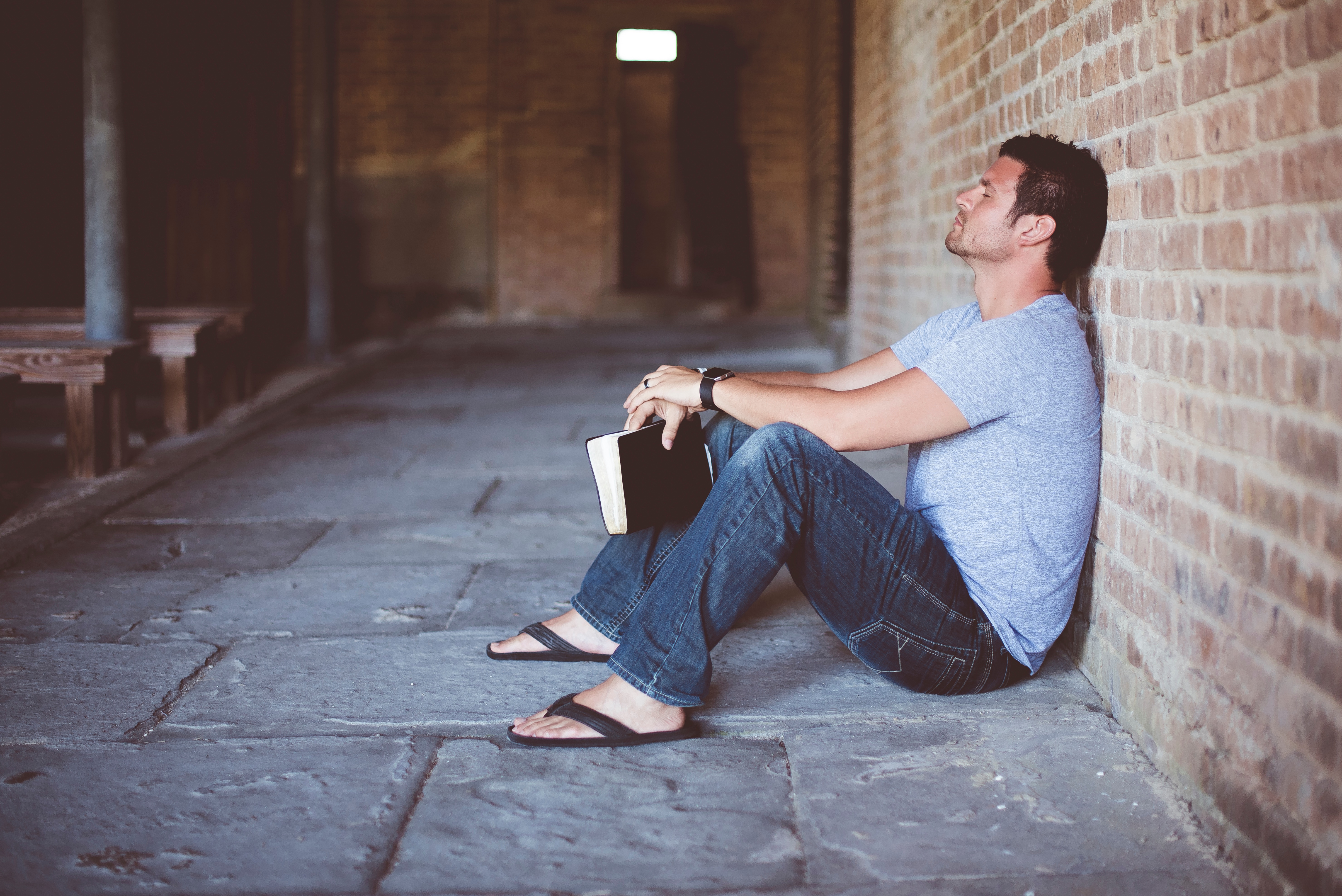 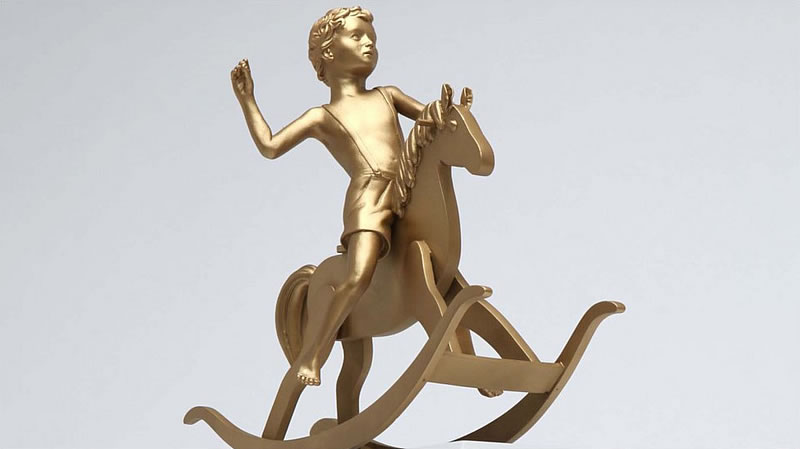 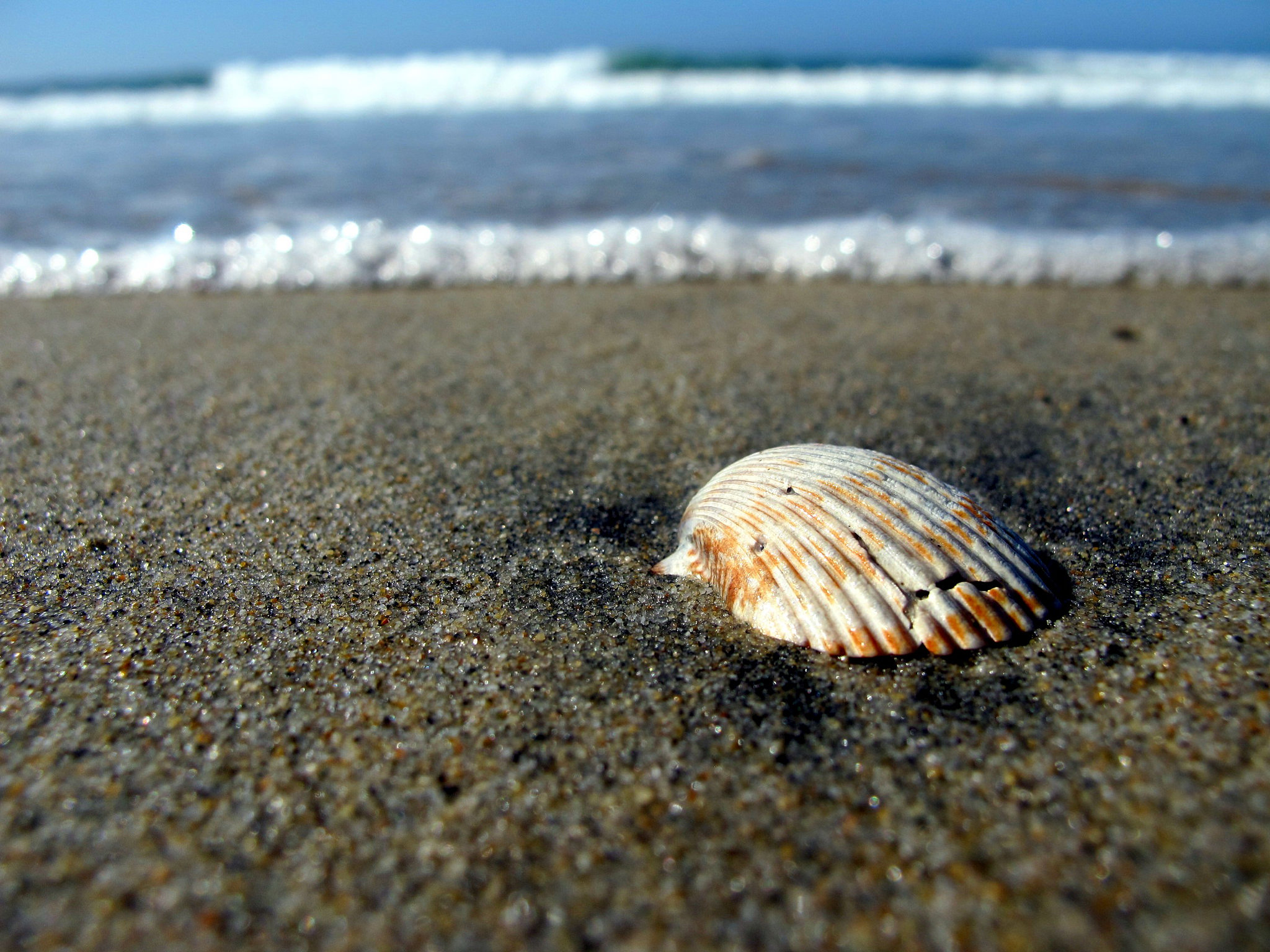