It’s new year and with it come new year’s resolutions, plans to live a more meaningful life, lose weight, get fitter and look down right sexy whilst at the same time still being really down to earth. For one of my many new year’s resolutions I’ve decided to try to read the Bible in a year, I have started this so many times and rarely got past Numbers, but now I’ve got an app to help me so maybe this year will be different. If I’m honest I’ve got a feeling I may have started too many resolutions and am concerned about my success rate but you never know, maybe this is my year. Maybe by December I will have abs like Davina, a permanently clean house, an earlier bedtime, have written a book, read the whole Bible and be praying three hours a day, you never know, it could happen.  But what about waiting for a child? Where does that come in? Do you just decide this is the year you’re going to have a family? Do you make another resolution to cut out caffeine and alcohol and closely monitor the dates of your cycle whilst being totally chilled and relaxed at the same time, feeding your husband brazil nuts every time he’s home sporting his new loose fitting trousers? Is 2016 the year you’ll get that family you long for?

But it might not. There’s always that story of your friend’s cousin’s friend who stopped trying and now has four kids but will that be your story too?

Longing for something you have limited control over is a strange place to find yourself. There’s things you can do to help your fertility, like lose weight, cut out caffeine and alcohol and generally be a bit less fun at parties but unfortunately it doesn’t guarantee a longed for baby. As a Christian what do you do about this longing and waiting and uncertainty? Do you pray? Do you pray half-heartedly so as not to get your hopes up? Do you pray about everything but the baby thing because then maybe God will surprise you?

At the start a new year, it’s a great time to reassess what we want our lives to be like and there are things we can change to move closer towards that life. But there are some things we can’t ultimately control, like finding a spouse, having children or good health. But this doesn’t mean 2016 isn’t going to be a good year and it certainly doesn’t mean you can’t live a meaningful life this year. Meaning and purpose don’t ultimately come from what you have, they stem from how you approach life. The Bible is full of people who did amazing things with their lives but they were broken, their lives didn’t represent our image of a successful, new year’s resolution keeping kind of person, they were prostitutes, dishonest tax collectors, childless couples who laughed in God’s face when he told them they would have a big family and a single, childless man with no real home. The difference was they didn’t let their value be dictated by what their lives looked like from the outside. God wasn’t waiting until they finally achieved a certain level of stability to include them in His story, He met them in the mess, in the waiting, in the grieving, in the space between hope and despair, challenging them to live out a life of meaning in those moments.

Longing for a child is not wrong, grieving for the family you longed for is not a weakness, but letting your family status dictate whether 2016 is going to be a good year or not is denying you a year of possibilities, of adventures, new relationships and new stories. Don’t let what you don’t have dictate the year ahead of you. No matter how long you’ve been waiting for a family there will still be moments of grief but it doesn’t mean this year should be written off if, at the end of it you’re not holding a baby in your arms.

So when you look at this year and the moments your heart longs for, don’t let waiting for those moments stop you living in the meantime. Beautiful, wonderful Saltwater and Honey people, let’s make 2016 the year when our stories are not defined by waiting for that one thing we have little control over, there is more to us than that. Let’s embrace the God who’s interested in this weird place we find ourselves in right now, living a life we didn’t expect to be living. The Bible writes about those moments, of the waiting for a child, the longing, the grief, the despair, it doesn’t edit them out, these stories have lasted centuries, they were regarded worthy of recording, that is your life too. You have a great story to live out and it’s meaningful because of the struggle you face not despite of it. So let’s make 2016 the year of great stories, even if it’s just about surviving, it’s still a story worth telling. It’s a story worth living. 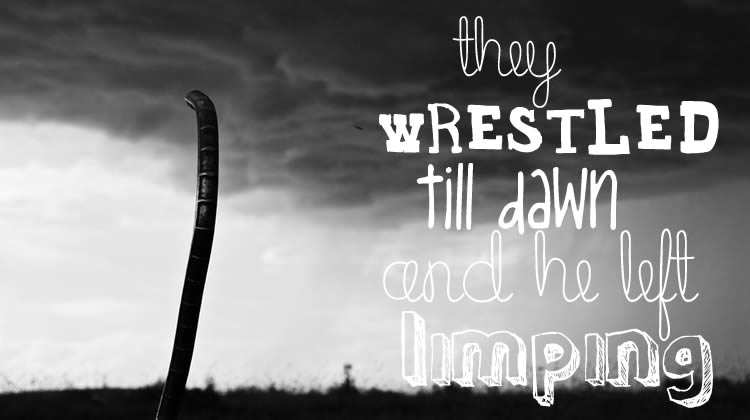 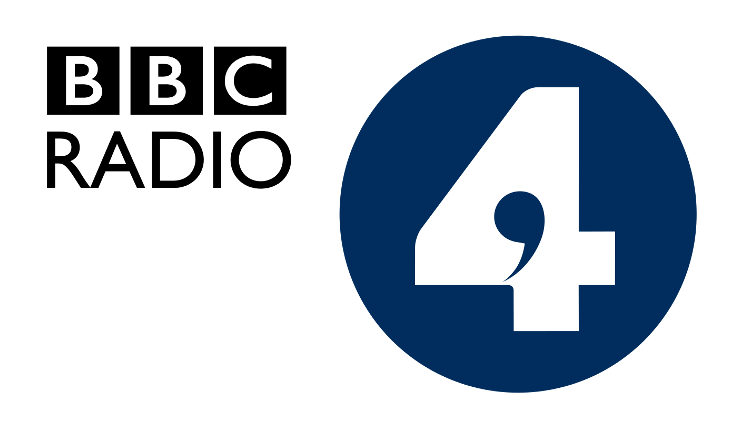 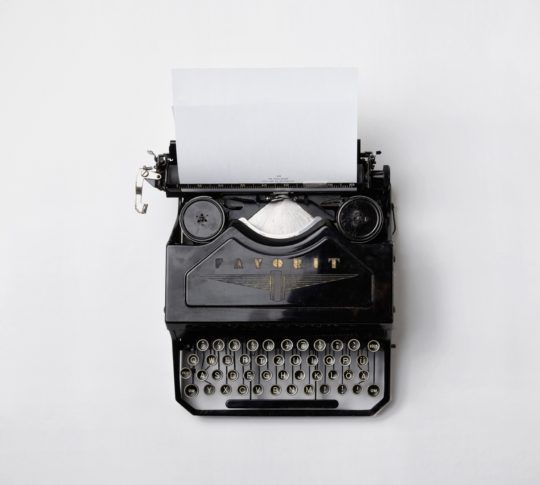