I love story. I love how stories can grab you, feeding your mind and your creativity, introducing you to a new world as you dive into the pages of a book or are carried away by the film you’re watching. Over the past few months I’ve been studying story a lot, exploring what makes a great story – how to tell a tale that captures hearts and absorbs the reader, inspiring them and leaving them changed, because that’s the best kind of story. A story you read, watch or listen to up to the very end because you long to be part of the world it creates. A story that, by the time its finished, has challenged and changed you, leaving you knowing your life will never be the same again. But as I’ve explored story more, I’ve also found some truths about the art of storytelling and its structure that have done the same thing. They’ve challenged me and changed me, helping me find purpose and meaning in a life that looks very little like I imagined, so I’ve decided to write a few blog posts about it.

You see, the art of telling a great story has changed me and challenged me and helped me embrace this new life I have, yes, it’s a different life to the one I imagined – I’m in my mid-thirties, married with no kids, forced to give up work after the physical and emotional toll of six miscarriages and the migraines and epilepsy that came with it. From the outside my life looks unimpressive, sad even, and for a long time that’s how I felt about it. I was ashamed, it didn’t measure up to the life I dreamt of or the one most of my peers were living out. I didn’t believe my life could have purpose because it didn’t look like the one I wanted, or the one I, and a lot of people around me, expected it to look like.

For years I’d become increasingly frustrated because the reality I was living in was taking me further and further away from the story I wanted to be living out. But instead of doing the sensible thing of stopping and sitting with friends and family and God and imagining a new story, I just fixated on doing anything I could to get my life back to where I thought it should be. I was obsessed, I didn’t care what it took, I wanted to be married with kids and a job, just like everyone else around me. I would sit and measure my life against the story I wanted to be living, hating the reality I found myself in, ashamed of how far I was from the script I had always dreamed of living out. Using the distance between the life I was living and the one I wanted to define my value and my purpose in this world. I truly believed I had nothing, that I was worth less because my story didn’t look like I thought it should. That was until I discovered the power of story. What I’ve learnt from great stories is that they’re only great because of the pain, loss, struggle or conflict the character has gone through. I’ve not seen any blockbuster films where the character wants a family and a nice job and a nice home and they just get it, that kind of story doesn’t exist and if it did, it’s certainly not the kind of story that could change lives. The best stories are those where the main character, or the hero of the story has to face some kind of conflict.

Before we go any further you need to understand one thing, you are the hero of your story, no, actually, you have the potential to be the hero of your story. Being a hero doesn’t mean you’re automatically arrogant and think the world revolves around you, you’re actually more likely to be a villain if you think that way – *spoiler alert* I’ll talk more about villains in my next blog post. In story, the hero isn’t the always the one who saves vulnerable women and children from burning buildings, the hero is the one who allows the story to change them. They start off with an understanding of the world and by the end of the story their understanding is changed and if the story isn’t a tragedy then this transformation is a good thing, it makes them a better person and this change leads the hero into a different story,  a new reality and it’s always a better one. The most amazing thing about this change, this beautiful, wonderful transformation is that it only happens because the hero has gone through conflict, they have suffered in some way, they have lost and they have grieved. Think of Woody and Buzz in Toy Story, Nemo’s dad in Finding Nemo, Joy and Sadness in Inside Out – I know these are all Pixar films, but I’m a bit obsessed with Pixar at the moment so you’re just going to have to bear with me. All these characters went through some kind of conflict and allowed it to change them for the better.

Conflict and pain aren’t merely interruptions, stopping you from living out the story you want, they can actually serve your story.

Sometimes it’s only through pain that we can really learn more about ourselves. It wasn’t until I had to give up work that I actually learnt how much of my identity was wrapped up in what I ‘do’, it’s taken years but I can now confidently say that a job title, or lack of one does not define my value as a human being. I used to believe a large part of my purpose here on earth was to be a mother, but after six miscarriages I have had no choice but to explore other ways to find purpose and I now truly believe that I can live a meaningful life with or without children. I also know that if I ever do have a family, I will be welcoming them into a much healthier relationship because my purpose as a woman is no longer bound up in being a mother. Sometimes its only in the pain that we begin to learn.

This idea of good coming from pain is not a new concept and it’s not just told through Pixar films, it’s found everywhere – from films rated higher than PG to fairy tales, through the lives of inspirational leaders like Martin Luther King, Nelson Mandela and Mother Teresa to the lives of our neighbours. It’s also found throughout the story of God and His people, both in the Bible and beyond it. God has always brought beauty out of pain, hope out of suffering, glory out of death. Not through by-passing it or finding an easy way round it, or talking positively and ignoring what’s really happening, but by experiencing suffering, the most perfect example of this found in the life, death and resurrection of Jesus.

There’s no short cut through pain, it takes great courage to live through it, but it has the potential to teach you and change you and help you live out a far better story. Because after all, the best stories, the ones that have potential to change this world, are the stories we tell with our lives. 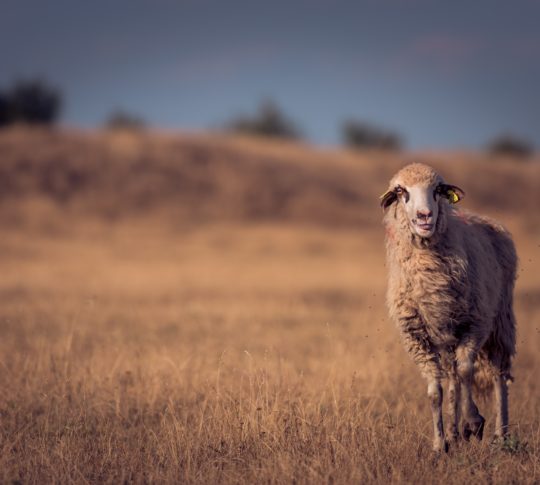 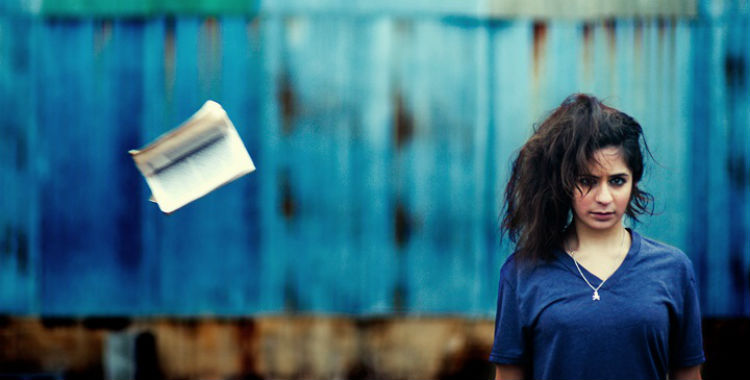