This blog post was written in a very honest moment and contains strong language, please do not read on if this would offend you.

When you can’t have children, Mother’s Day approaches with all the expectancy and welcome of a drunk uncle at Christmas.  A whole day dedicated to celebrating your greatest pain and designed to make you feel more left out than you already do.  Thank you Hallmark, you b****rds.

A few years ago we talked with friends who were in the same position as us regarding our general hatred of national-cashing-in-on-biological-necessities-day TM.  We schemed to create our own alternative.  I suggested we call it FMD, the M and D standing for Mother’s Day and I’ll let your imagination fill in the F.  It was to be a glorious day of fun, the avoidance of the general population and a celebration of life as it came to us.  It was going to be way more rock and roll than daffodils and sentimental cards, it was going to have booze, films, food and outrageous fun.  The hiccup was we were all Christians and that meant being in church on Mother’s Day and the church had jumped right into bed with Hallmark on this one.  Double b****rds.  Avoiding the general populous would be troublesome, even more troublesome because two of our number, myself included, were vicars in training and as we all know vicars only work one day a week and we’re not allowed to take that day off.

That said.  I was fixated.  I would use my annual leave to avoid church on praise-healthy-reproductive-members-of-society-with-flowers-day TM. I would give my wife Lizzie the rock and roll celebration that her awesomeness deserved.  We had gone through several miscarriages and that was not her fault, nor did she deserve to have that fact rubbed in her face.  So in my first year as a trainee vicar in a church I was all geared up to ask Pete, the main vicar, for that day off but before I got to asking he had an idea for me; “What about Lizzie giving the talk on Mother’s Day?”  Damn it.  It was a good idea, a great idea actually but it wasn’t mine.  I wanted to hide us away from everything, to get us to a safe distance and give two fingers to the world.  His idea would be painful but would also give the chance to correct a few wrongs.

Lizzie had built up some resilience over the years of our marriage, mostly through the medical nightmares she’d been through but some of it just from living with me.  This meant I wasn’t too afraid to ask her but I definitely hesitated a bit / several days and waited for a casual moment to slip it into conversation.  When I plucked up the courage to ask she didn’t hesitate long.  Myself, a few nurses and two of our friends are the only ones who have seen the agony Lizzie has been through; she’s a tough cookie and doesn’t duck out of much.  She had developed a deeper understanding of childlessness over the years; about the imbalances in our culture and had helped a few women through their own struggles but this would be different.  This would be staring down the beast right in its lair.  A childless woman talking about her story on the day that excluded her the most.

Kudos to Pete, he was brave and called this just right.  Lizzie got up that Sunday and shared her story with over a hundred people.  At the end they applauded, they never applaud me.  The thing that never ceases to amaze me when you share your deepest hurts with people is the number of people who say “me too”.  We thought we were in the minority but after the service had finished we spoke to others who had never had their own children, people whose mum’s had died, mums who felt the crushing pressure of this day and wondered if there was not more to them than being a mum and felt guilty for even thinking it.  Mother’s Day was ruining more people’s days than it was improving.  I saw our church family with new eyes that day.  It was full of people just like us, damaged by life and left excluded by these big celebrations.

This year I put FMD down in my diary again.  I made sure I didn’t need to be in church on Sunday morning and I was finally going to give Lizzie the day she deserved, especially after being so brave last year.  I told her my plans last week.  At first she was excited but I saw that excitement quickly drain from her face.  She told me about people in our church who found Mother’s Day as hard as she did, she loved the idea of a fun day but she couldn’t leave her friends to suffer alone.

When we first married we had a pair of rabbits live in our house.  At the slightest hint of something wrong they would thump their big feet and run away to a dark corner.  We now have a dog who, at the slightest hint of danger, will run straight at it and bark like crazy.  Over my life I’ve been much more rabbit than dog.  Some close friends have called me on it from time to time and slowly I have got better but deep down when a problem seems impossible I’ll run.  My inbox is full of old emails that aren’t easy to reply to and with Mother’s Day approaching I tried to hide Lizzie and me away from the bad world but Lizzie had fought the enemy before and as a result brought a lot of healing and she had no intention of running.

I can’t think of any story where the hero defeats evil by running away or any great life where we admire their fleeing abilities; “Didn’t they run away well” we never said; “their ability to remove themselves from difficulty really inspired me” said no one ever.  There’s no way around it, heroes fight the monsters.  Even in tragedies where the monster prevails we know the heroes fought well and as a result their lives swell with significance and meaning.

We went to church this Sunday.  There were moments of crass insensitivity and moments of genuine beauty as the pain in the room was noted.  Truth be told we were left a little bruised, a little depressed.  I still think Mother’s Day is philosophically flawed and I’m growing a little more confident in being in a minority on that one.  What I’m happiest with is that we faced the beast; we refused to back down and we feel a little stronger for it and our church community is a little more aware.  Small victories.

Life is full of difficulty and pain but your contribution to this world is likely to be from going through it rather than from running away; take it from a recovering coward. 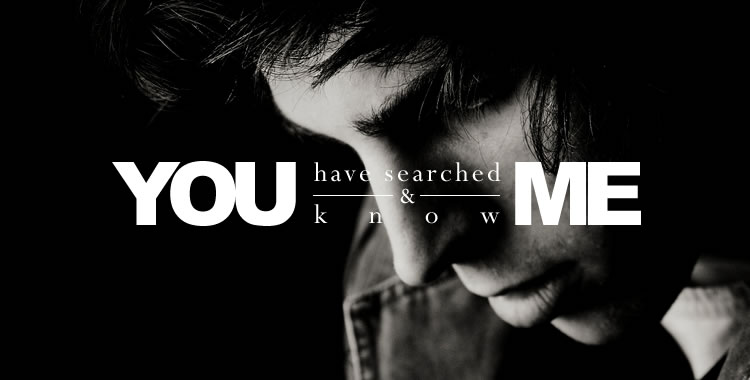 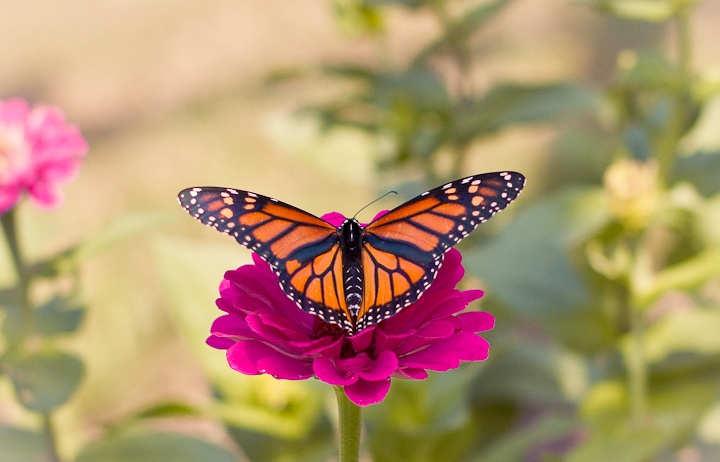