I remember the first moment I saw a child with Down’s Syndrome after the results from my 6th miscarriage. I was sat on a pub terrace in Cornwall enjoying a glass of wine, the sun shining into my skin, my face flushed from the heat and the alcohol, my body sinking further into the cushioned wicker armchair I was sat on. I watched her, I watched her parents interact with her, showing her the menu then ordering their drinks. I watched them chatting away, I watched them put sun cream on her, I watched her say something funny, making both parents laugh out loud. A week before sitting down in this wicker armchair in Cornwall we had received the results that I had miscarried because our child had Patau’s syndrome, a genetic disorder caused by having an additional copy of chromosome 13. Now, a week later I’m sat watching a family whose child has another genetic condition, a girl who could have been very similar to my little girl. I know the survival rates of Patau’s syndrome are minimal and her disabilities would have been extremely severe but I know that if I’d had the chance to meet her I would have loved her so much. I wouldn’t have cared about her disability, I would have wanted her regardless.

A couple of months after my miscarriage my friend’s little boy was diagnosed with a genetic disease called Mitochondrial and at 19 months he sadly died. I loved him, I loved the way he laughed, his cheeky smile spreading across his face. I loved watching the joy he got from listening to music and eating Marmite, salty, dark streaks covering his cheeks. I’ll confess I’m not great with small children, there’s something about their super cuteness mixed with the pain of what I’ve lost that jumbles up into this unholy mess, dealing blows to an already fragile heart. But with Aidan it was different, and I believe it’s because of the daughter I lost, disability didn’t seem to scare me so much. I was never able to care for her or play with her so instead I chose to I play with Aidan, I visited him in hospital, I read stories to him, I cuddled him and it was a privilege. He was so special and he is missed every day by those who still love him so much.

A year later and I found myself in Liverpool, acting out the part of Joshua in an Assembly team – chosen for the role because I was the only one who could get a noise out of the trumpet. That day we had three schools to go to. We arrived at the first school, running into the sports hall to set up before the kids arrived, I marched round the walls of Jericho, I played my trumpet, the walls fell down, we sang a song, jumped in the car and sped off to the next school. In the car the rest of the team explained to me about the next school. Apparently our next stop was a school a school for children with profound multiple learning and physical disabilities,they described it as chaos, but fun. Five minutes later we arrived, ran into the hall and set up our props just before the children began leaving their classrooms to join us. I was standing there ready, wearing my tunic and holding my trumpet, but my heart was not prepared for what happened next. Over the next 5 minutes the hall filled with children, some ran in, some stumbled in and some where wheeled in. My heart was full. A young boy with Down’s Sydrome ran up to hug me and I melted. One member of our team followed a little girl around the hall trying to get the microphone we’d been using out of her hands whilst the rest of us sang songs  and danced around teaching the kids all the actions, helped along by another boy in a wheelchair. I watched the children smiling and shouting along with the music, a young boy, who’s head was supported by a special chair started to smile, his body unable to move to the music but I knew he was still enjoying himself. My eyes moved from one side of the hall to the other and my heart expanded in my chest. In each of those children I saw my little girl and I saw Aidan and I loved them. I loved them for their uniqueness, for the fight their short lives had already endured, I loved them for the joy they expressed and the hugs so many of them had already given me. In that half hour we had with those children I performed my heart out, I marched, I blew my trumpet and I sang.

I never met my daughter and I only knew Aidan for a very short time but they have changed me, their legacy lives on in my heart. Before knowing them I always behaved like the rest of the crowd, walking past a disabled child in admiration of their parents but fearful that I wouldn’t have the first clue of how to interact with them or care for them. But now I see them as the precious miracles they are. I admire their parents even more for the sacrifice of care they have given but I no longer want to walk past at a distance. They have changed me and my prayer is that their lives continue to change me.

They changed me and I am glad. 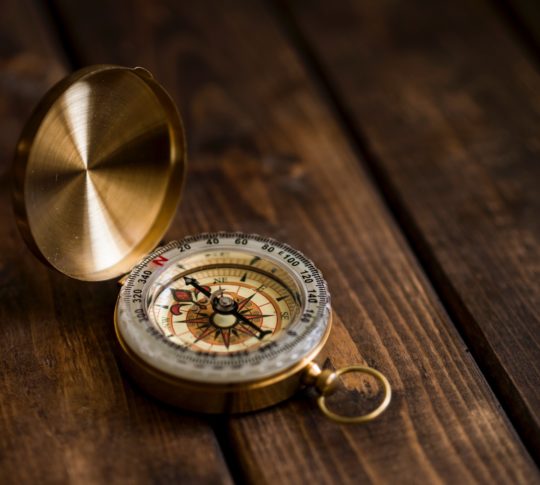 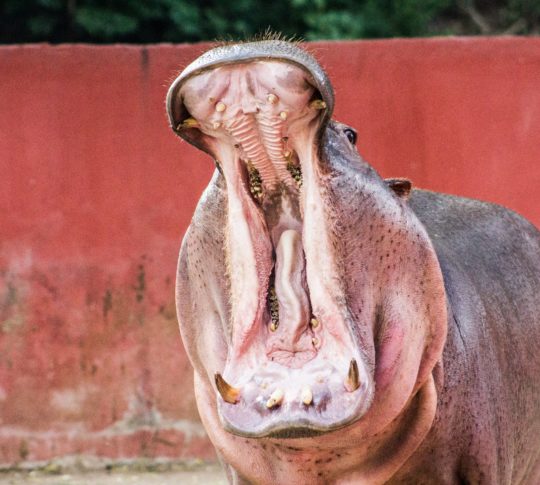