why I didn’t go to church this morning

I went to my first Christian women’s conference yesterday, and I felt lonely. The band played and people were worshipping God but I couldn’t. After reluctantly mumbling through two songs, I realised. I felt inadequate. From the back row of the church I could see most of the women there but I didn’t feel a connection with them. I looked around as they worshipped and thought about how the majority of them are mothers, and I am not. Standing there, barely a sound coming from my mouth as voices and hands were raised, I felt less of a woman, I felt alone. So I cried.

I mean, it was going to happen and with mother’s day coming up, it was going to hit me at some point. I listened to the morning talks, where this shared experience of motherhood was acknowledged and truths about God and Faith and life were spoken of. I really wanted to learn, to be challenged and to connect – but it wasn’t easy. My mind was elsewhere. I thought about how most of these women would be in church tomorrow receiving flowers and cards, having meals cooked for them and I felt sad. I also thought about the conversations I’d had with friends about skipping church tomorrow because it was too painful for them.

We stood to worship again, the band started playing, the church filled with voices. I wanted to sing. I wanted to be free to worship. My knowledge of faith told me I was being silly, that we are all the same, but my heart struggled to believe it. Reluctantly I started to sing, I joined with the other voices, determined to connect with this group of women who share my faith. I sang. My clenched fists opened. My heart was suddenly filled with these words:

We must celebrate what unites us, not what separates us.

As I sang, I thought about Mother’s Day. I have friends who are mothers and I know that being a mother isn’t easy and their role should be celebrated. But then I thought about all the people who will choose not to go to church tomorrow because their relationship with motherhood has scarred them, and those scars still hurt. Surely Mother’s day shouldn’t be a day that divides, separating the congregation into those who are and those who aren’t. Surely tomorrow, like every Sunday, we should be celebrating what unites us, not what separates us. Standing in that church full of women I raised my hands and sang my little heart out. I knew then that God was telling me that regardless of how I feel, or what is said in church, that I do belong in this family, that I do have a place in the church.

This morning Dave and I read some verses from 1 Corinthians 12:12-26 that describe the church as a human body made up of different parts. It says that, “we were all baptised by one Spirit so as to form one body – whether Jews or Gentiles, slave or free” (v13).

The verses then say that just because you’re different you can’t say you don’t belong to the church because, “If the whole body were a eye, where would the sense of hearing be? If the whole body were an ear, where would the sense of smell be? But in fact God has placed the parts in the body, every one of them, just as he wanted them to be” (v17-18).

Then, it just gets better because it goes on to say that those who are weaker or feel insignificant are in fact “indispensable” and should be treated with “special honour”, because “God has put the body together, giving greater honour to the parts that lacked it, so that there should be no division in the body, but that its parts should have equal concern for each other” (v24-25).

Yesterday I thought I didn’t belong in the church, that I had no place there and I was ashamed of my weakness. But God has reminded me once again that a body can’t be made up of just one part. I know that even though I don’t arrive to church every Sunday with a brood of kids with Biblical names, I am not inadequate. What is even more amazing is that those who feel weaker are, as Paul says, “indispensable” and should be “treated with special honour!!” I also think of my friends who are mothers and I don’t believe that motherhood should define them. I see them as women who have a lot to contribute to society and to the church that has nothing to do with the fact that they have children.

So, whether you skipped church today or not, be encouraged, you are an important part of God’s family. If you feel weak, inadequate or insignificant, you are even more special and more valuable to this family than the shiny people at the front. Because I truly believe that there is a place for everyone in God’s family, even on Mother’s day. 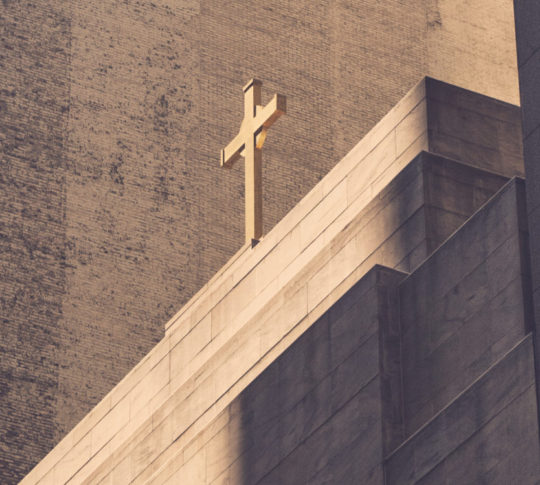 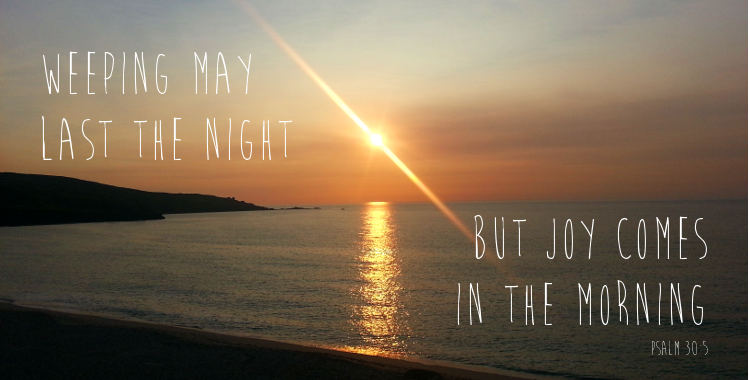 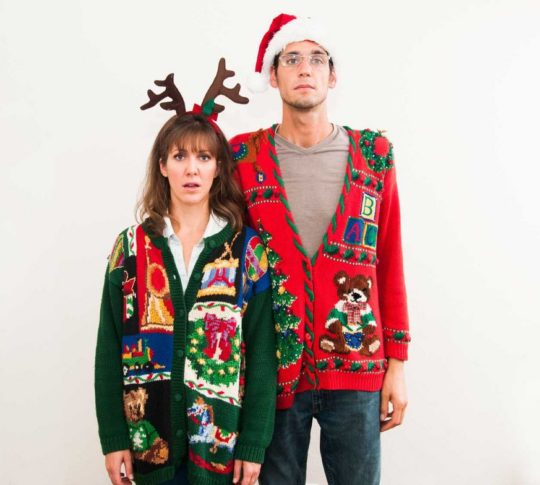