Here’s my contribution to National Fertility Awareness Week. It’s probably going to be inadequate, and my blogging muscles are a bit rusty, but then I’m no stranger to feeling inadequate, as are most, I imagine, men whose infertility is the cause of their childlessness.

I have azoospermia (complete absence of sperm). Always have had, it turns out. I learned of this in a doctor’s consultation room at the age of 29, when the GP blurted out the results of my second semen analysis. From that stark moment, there followed a gradual unravelling of my life, until a pretty dramatic breakdown a few months later.

This is all some years ago now, but the memories are vivid (googling Azoospermia in the waiting room; weeping in the office car park before I’d gone inside, and then driving home to call in sick; having a young Australian nurse ultrasound my testicles in a last-dash attempt to identify some swimmers; hugging my father-in-law with no pants on (me, not him) when he visited me bereft at home). Looking back, I can see that I’d spiralled into depression – for the first time in my life – to a point beyond caring what people thought of me.

And as I cast my mind back, there’s a word at the heart of those experiences that spot-on summarizes the range of emotions I journeyed through. I felt INADEQUATE.

And it really affected me.

I’m sure it’s not exclusive to us, but I think men in particular battle with inadequacy a lot, and it’s the last thing we want to be known as, the last thing we want to feel. I was ashamed that my genetic make-up rendered me unable to provide my beloved wife with a child of our own. Sheila desperately wanted to be pregnant, she even yearned for the horrors of childbirth (crazy person!) and even though my sticky part of the bargain was on paper the easiest bit (and most fun), I didn’t have the stuff. I couldn’t do it.

‘I can’t do it’ became my internal monologue during that descent into depression, a cruel mantra in contempt of my marriage vows. It’s the anthem of the inaequate, and it’s crushing and debilitating. It spilled over into work, and I soon viewed as impossible the job that I’d been doing fine up until this point. Signed off with stress, ‘I can’t do it’ infiltrated the home, and I became incapable of choosing what I wanted to eat, or tidying up after myself.

Mercifully, this didn’t last too long. A combination of medication, counselling and the patient, love of family and friends restored much of my core identity to the fore. I still felt/was inadequate, but I learned to view inadequacy through the lens of grace. Let me try to explain how…

For a Christian, inadequacy is part-and-parcel of who we are. Christians acknowledge their need for a rescuer, a saviour who can bring them back into right relationship with a perfect, loving creator God. We find just such a saviour in Jesus, who does not ignore our inadequacy, but redeems and forgives it through his death and resurrection. I don’t have such a big problem with being inadequate when I look at it in this light. Not only does Jesus recognise my inadequacy, he assumes it on his journey to the cross where it is consumed by death, rendering it powerless. Added to this, Jesus said that he came ‘that they [the inadequate sheep of the good shepherd] may have life, and have it abundantly’.

With this grace perspective, I tried to look at my infertility no longer as a barrier to living life to the full. If I’d always been this way, it couldn’t suddenly mean that God was punishing me, or that I was less worthy of being who God was calling me to be. In Jesus, God had already done everything for me I could ever dream of, probably more. Anything else that was good in life was just a bonus, an additional grace.

I’m still infertile, but the John 10.10 promise still applies to me. Embracing our vulnerabilty, deciding to share our story, Sheila and I journeyed toward parenthood using a sperm donor (a whole new dimension of vulnerability and grace). I’m still reminded of my inadequacy on a daily basis, even sometimes when I look at my rascal son, who does not share my DNA but reflects my personality in a multitude of ways. But I’m less crippled by feelings of inadequacy, and the more I talk openly about my shortcomings, the more I realise how being inadequate is part of being human. And being human is a messy heap of joy and grief bundled together in a package called life. Let’s live it as fully and inadequately as we can, shall we? 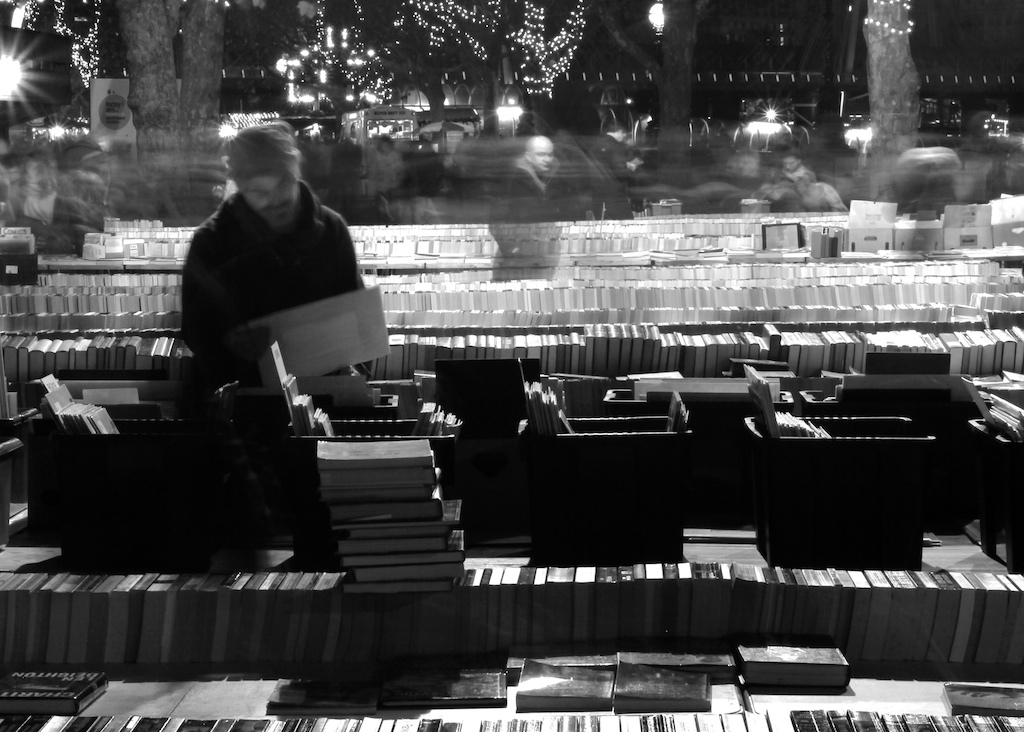 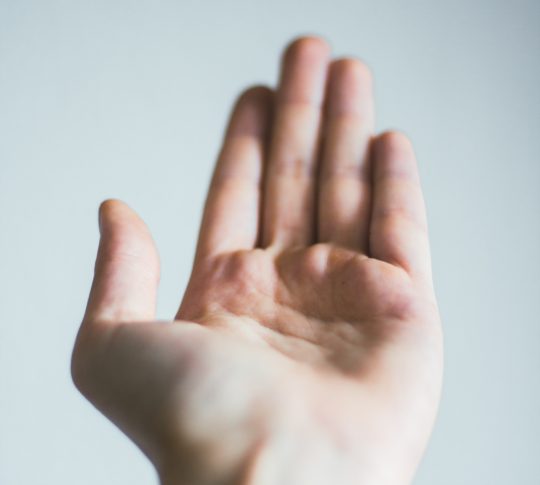 What happened when I stopped asking 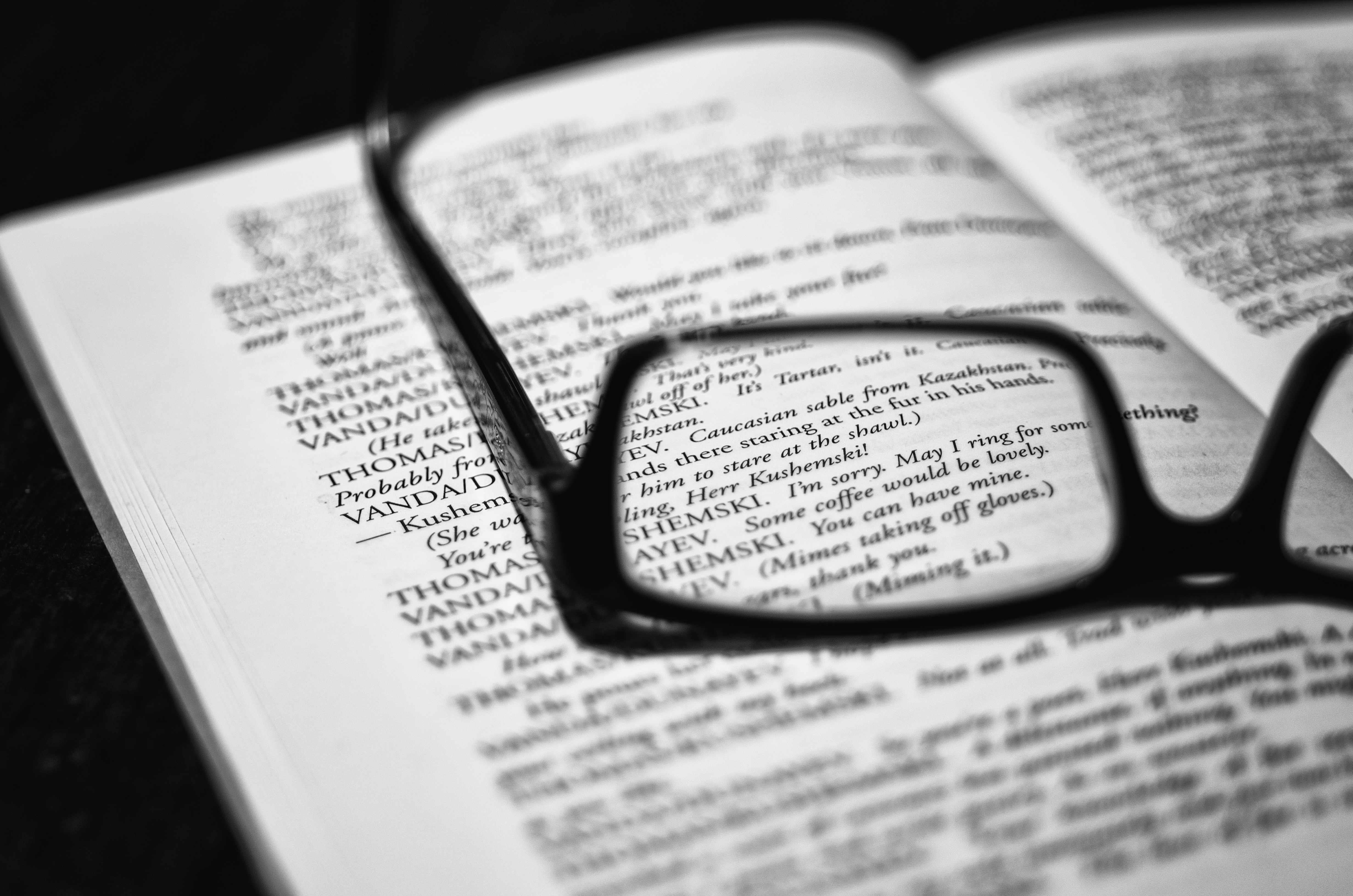