So, this week is Baby Loss Awareness week, it’s also OCD Awareness week and apparently today is also world Mental Health Day, there may also be other deeply challenging life struggles remembered this week but to be honest I’m already feeling pretty overwhelmed by the three I’ve already listed.

Now the thing about all three of these battles is that they’re messy. You don’t get diagnosed, take a pill, get better and just get on with your life. Baby Loss, OCD and Mental Health problems are not neat, neither is infertility, childlessness or grief. To quote a poem I have written at the front of my journal, it’s like walking on eggshells, you’ve no idea how you’re going to feel tomorrow, or the next day, you just have to take each day at a time. The other problem with these struggles I’ve listed is that these battles often happen in the dark. They can rage on for years and no one would know. Although the pain of miscarriage is horrendous, the worst bit for me was actually the aftermath, when the physical pain had gone, because then, somehow, I had to carry on living. I thought grief went away after a while but it doesn’t, it lingers and I believe this is the bit people need to be made aware of, the secret, daily battle of survival that is fought.

There’s this writer I really love called Jenny Lawson, she’s hilarious, she’s pretty irreverent and kind of sweary but she’s very funny, she also struggles with mental health problems and in her book Furiously Happy she talks about an idea she introduced through her blog called the silver ribbon project. It was a concept that took off through social media, I don’t think anyone actually made any silver ribbons because they were all too depressed to do crafts, but here’s the thinking behind it.

“When cancer sufferers fight, recover, and go into remission we laud their bravery. We wear ribbons to celebrate their fight. We call them survivors. Because they are.

When depression sufferers fight, recover, and go into remission we seldom even know, simply because so many suffer in the dark…ashamed that people will worry, and more afraid they won’t. We find ourselves unable to do anything but cling to the couch and force ourselves to breathe.

When you come out of the grips of depression there is incredible relief, but not one you feel allowed to celebrate. Instead the feeling of victory is replaced with anxiety that it will happen again, and with shame and vulnerability when you see how your illness affected your family, your work, everything left untouched while you struggled to survive. We come back to life thinner, paler, weaker……..but as survivors.

I could go on, but if I did this whole blog post would basically be me plagiarising Jenny Lawson, she does also start swearing pretty soon after this quote and my mum reads this blog so it’s probably best for everyone I try to find my own politically correct way of trying to finish this blog post.

Now I know baby loss is not the same as anxiety and OCD is not the same as the grief of childlessness but as we acknowledge the battles that rage on in the hearts, minds and souls of so many people in our communities this week let’s not compare them, measuring one against the other. Suffering is experienced in different ways but it’s not a competition, declaring one battle as greater than others just breeds more shame, and surely that’s what these awareness days and weeks are fighting against. Instead I want to stand with those who are fighting today, whatever your battle, whether you can’t get out of bed, you can’t stop crying, you’re too afraid to leave the house, or you feel lost without your child who left this world too soon. I want to stand with you and say you are not alone and that there is no shame in the struggle.

I want to stand with you and say you are not alone and that there is no shame in the struggle.

I, like Jenny, believe one day there will be a sea of silver ribbons, a huge party of survivors, a crowd of people who are no longer depressed or grieving or anxious. Oh how I long for this suffering to cease right now but I also realise this world is broken and messy. I do, however believe there will be a day when every tear will be wiped from our eyes, a day when death will be gone for good – tears gone, crying gone, pain gone – the way the world is now, gone. Suffering is not fair, I don’t know why there are cocky, blonde, fluffy-haired Americans who seem to be able to get what they want and my beautiful, generous, kind-hearted friends suffer with depression and anxiety but I believe this battle won’t rage on forever.

I do, however believe there will be a day when every tear will be wiped from our eyes, a day when death will be gone for good – tears gone, crying gone, pain gone – the way the world is now, gone.

There’s a guy called Bob Goff whom I love, he’s got this whimsical, fun-loving approach to life, he loves God and he really, really loves people. Throughout his life he’s created loads of fun traditions to show people they’re loved like hosting a New Year’s Day parade and throwing sweets at people who sail past his house, but there’s one habit he’s adopted that I really want to introduce into my life, he awards medals. He carries a bag of medals with him wherever he goes, pinning them onto normal, everyday people and telling them they’re loved and they’re special. The thing about a medal is that it’s a way of acknowledging something great about that person. It also shows you’ve noticed them, that you appreciate and value what they’ve achieved, recognising the sacrifice demanded of them.

As we’re remembering so many secret battles this week, whether it’s mental health, OCD, baby loss. or any other kind of hidden fight you or your loved one is drowning in, I believe we should be handing out medals or maybe silver ribbons. These medals or ribbons aren’t to be awarded at arms length out of pity or stored in a box waiting until the sufferer is ‘sorted’, they’re to be awarded right now, in the mess. They should be awarded to acknowledge the secret battles faced each day, to show those who fight that they are loved, to remind them that their life is worth something even if they don’t believe it themselves, to acknowledge the cost of their suffering. They should be awarded to remind those who are struggling, that one day, we believe the battle will be won. 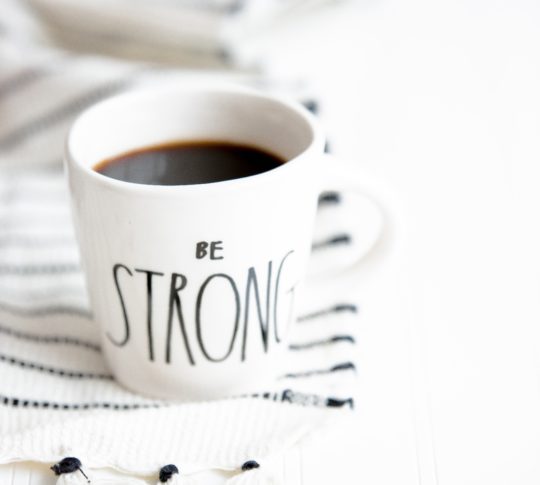 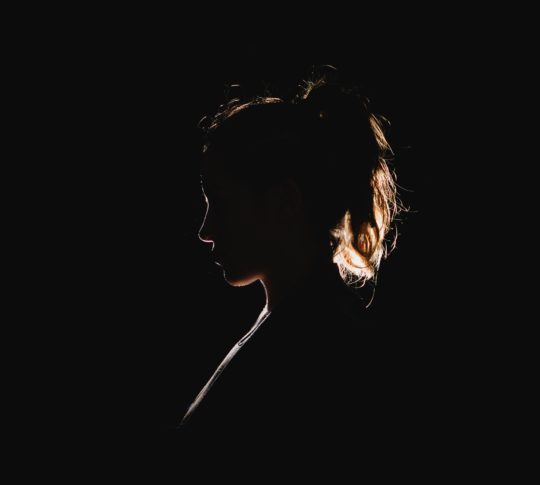 The child who was never born 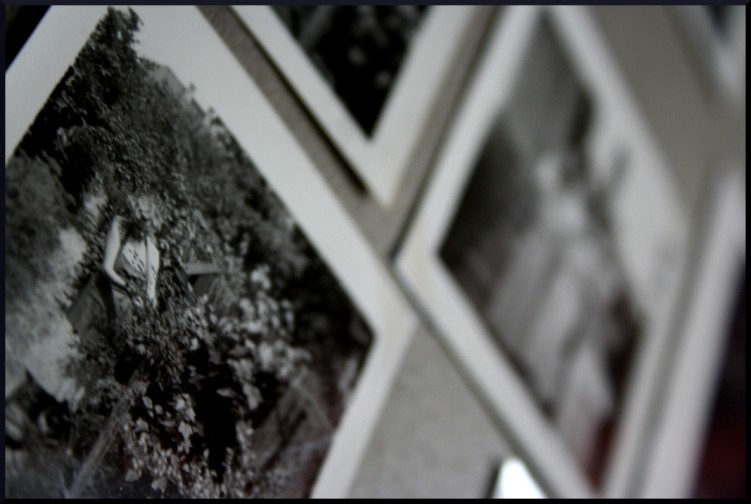